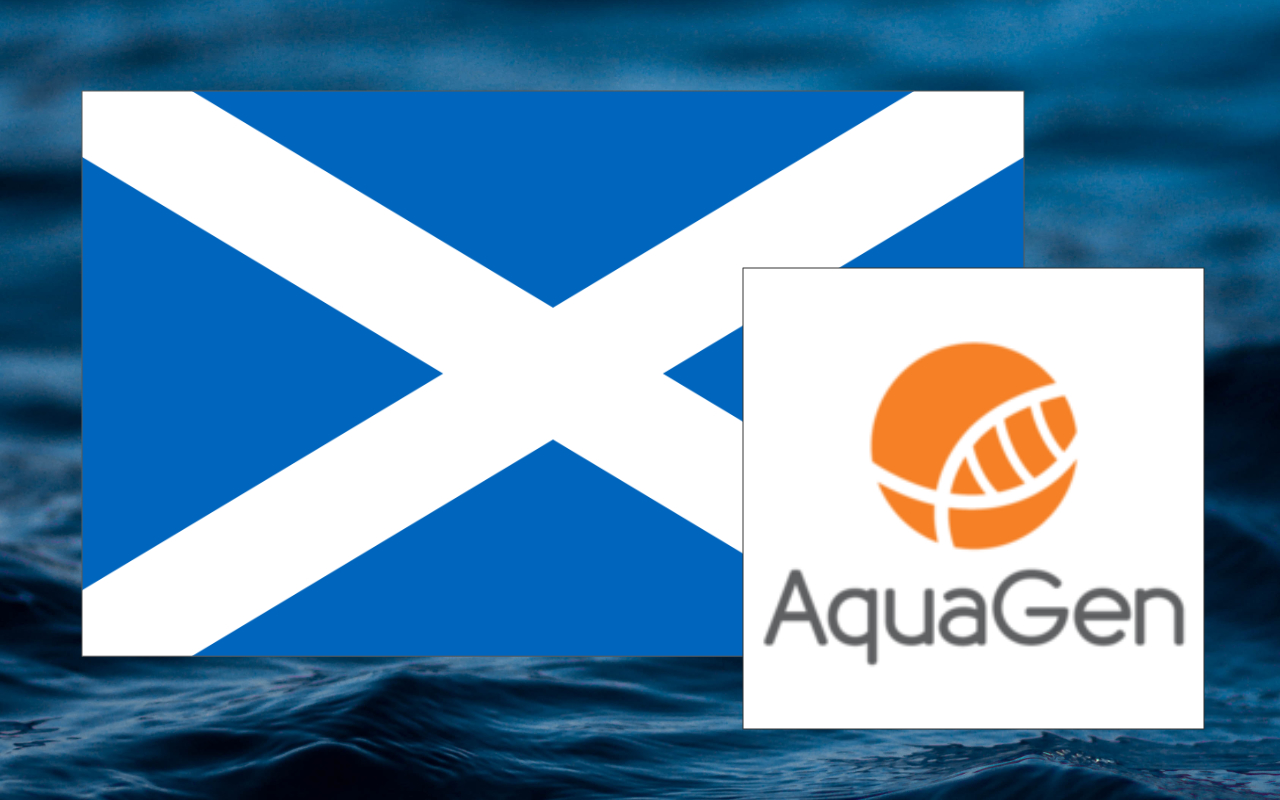 With its purchase of Scottish Sea Farms’ freshwater hatchery, the Norwegian breeder and fish egg supplier has big plans for salmon aquaculture in Scotland.

The Scots are set to receive a major upgrade to their salmon farming as AquaGen expands operations in the country. The Norwegian breeder and fish egg supplier has purchased Scottish Sea Farms’ freshwater hatchery, and has big plans to make improvements to the facilities and launch a targeted breeding program, as reported by FishFocus.

While the acquisition is newsworthy, the real story is the arrival of AquaGen’s breeding technology and how it will advance Scotland’s sector, which dovetails perfectly with Scotland’s own native push to support aquaculture in the form of its 10 Year Farmed Fish Health Framework.

AquaGen’s targeted breeding program applies genetic technology to local brookstock in a process that identifies the genetic and biological traits that are most conducive to farming conditions in Scotland. The technology will help create robust fish stocks, secure the ova supply for the market and reinforce Scotland’s position as a source of high quality product.

AquaGen’s acquisition in Scotland, Scottish Sea Farms’ freshwater hatchery at Holywood, is is a strong choice for a number of reasons. It’s not on the coastline but rather a four-acre inland hatchery.

This means its waters are sourced not from the sea but from groundwater taken from a series of bore holes. A system like this brings a level of biosecurity into the equation, as well as quality and constant temperatures. Overall, it’s a very well suited for egg production.

The Next Generation of Salmon Farming

Based on AquaGen’s track record in this area, Scotland is likely to see big wins when it comes to their fish welfare.

“This is a hugely promising development for Scotland’s salmon farmers, bringing world-leading breeding expertise and technologies to bear on home-grown broodstock so that their offspring can be adapted to specifically suit the Scottish marine environment," said Ralph Bickerdike, Scottish Sea Farms’ Head of Fish Health, "This, in turn, will bring a whole host of further improvements in terms of fish welfare and product quality.”

Full Production on the Horizon

After a round of upgrades to the facilities, AquaGen intends to launch full production later in 2019. “Deliveries will be from November to June initially,” says Nina Santi, CEO of AquaGen, “longer-term we hope to extend to year-round production of up to 50 million eggs annually.”

A Milestone reached for new Sub-Chilling™ system in Norway

Over 20 years of Research & Innovation in Seafood